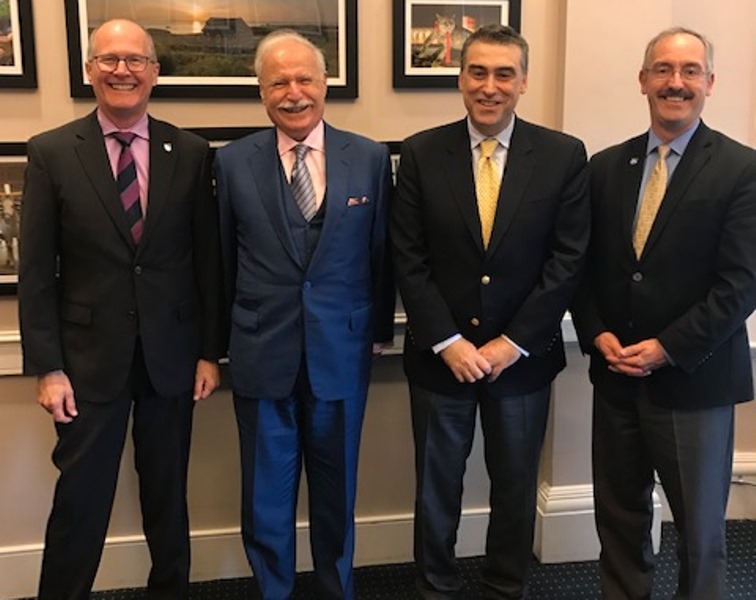 President Leonidas Koskos and Provost Triant Flouris visited the University of New Hampshire on May 13th, where they met with UNH President James W. Dean Jr. and Provost Wayne Jones. During the meeting, the leaders of the two universities identified ways to expand their current partnership to other areas, such as promoting student success. The new initiatives building on the strong relationship that already exists between the two institutions, which has led to the development of Study Abroad programs and a 2+2 partnership in Engineering.

Hellenic American University in the Age of Digital Transformation

Digital technology is transforming the ways we work, communicate and...